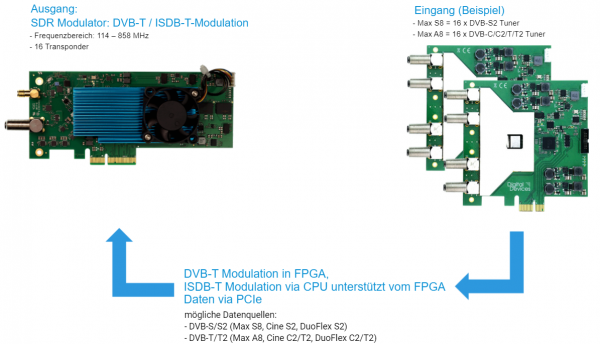 The Resi DVB-T / ISDB-T modulator card is used to feed any DVB signal source into an existing 75 OHM coaxial cabling.

The Resi modulator card outputs a DVB-T or ISDB-T compatible data stream. For example, DVB-S/S2 channels fed in or even entire transponders are converted into DVB-T transponders according to your own ideas.

Other outputs can also be made on the DVB-T / ISDB-T transponders, such as a video stream of a file for the hotel's daily programme (Hotel TV) or the picture from a surveillance camera.

If you install a Common Interface in the system, you can even feed pre-decrypted programmes into the DVB-T / ISDB-T transponders.

With our Common Interfaces with MTD technology, you can decode up to 4 channels simultaneously, even on different transponders! (Please note the regulations of your PayTV provider or the regional public broadcasters).

Due to its low profile, the RESI FSM fits into low and full profile housings.

The power consumption of the RESI DVB-T / ISDB-T SDR Modulator V2 is 20 watts.

For operation, application software is required, which is not included in the scope of delivery. For application developers, sample programs under Linux available.

This product was developed and produced in Germany 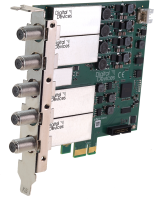 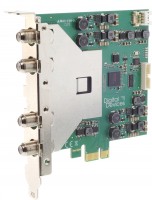 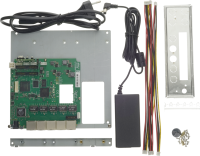 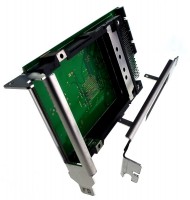 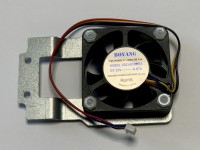 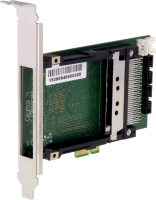 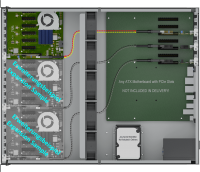 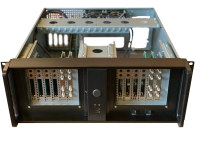 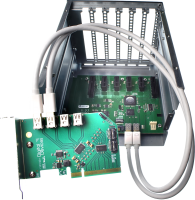 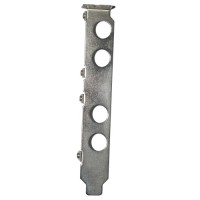 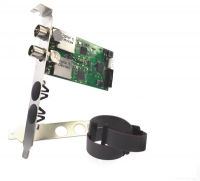 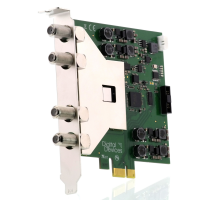 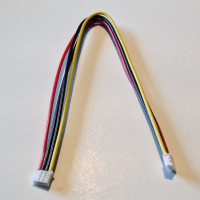 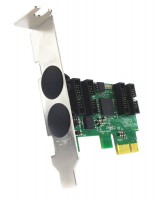